At last Tuesday’s regular meeting of of the Geezers in Bow, Malcolm Barr-Hamilton, our Borough Archivist, came along to talk about pubs! Malcolm kindly brought along a laptop and projector to show us a huge number of photographs of the many pubs that were once on “The Island”.

When the Island History Trust disbanded their archive was added to the Tower Hamlets Local History Archives in Bancroft Road. Malcolm explained that the kind donors of photographs, and the knowledgeable local people at the Island History Trust, had taken great care to name the people in the photographs and identify the pubs. Malcolm showed us photos of pubs before and after rebuilding, photos of charabanc outings in the 1920s (pub beanos), ladies outings in the 1960s, darts teams with trophies, and lots of other photos of people sitting inside these local community centres – the men with pints of beer, and the women with bottles of brown ale.

Malcolm certainly knows his topic, and it was great that he took the trouble to put this presentation together for us.

One of the pubs Malcolm showed was called the Magnet and Dewdrop. We had a discussion on how a pub could get such a name. Back home I found this wonderful article about the Barnfields on the Isle of Dogs. In the readers comments underneath Peter Kidd wrote: “My great great grandfather and his family, the Kidds, ran the Magnet and Dewdrop Inn, in the 1860s’ . The name has nothing to do with the Ironmongers but is in fact two puns, Magnet,… as in a magnet attracting customers to the pub, and Dewdrop Inn, as in… ‘do drop in’. Family rumour says that he was murdered for the takings, but I’ve not been able to substantiate this.” Another reader remembered “some lovely strippers” in the 1970s. 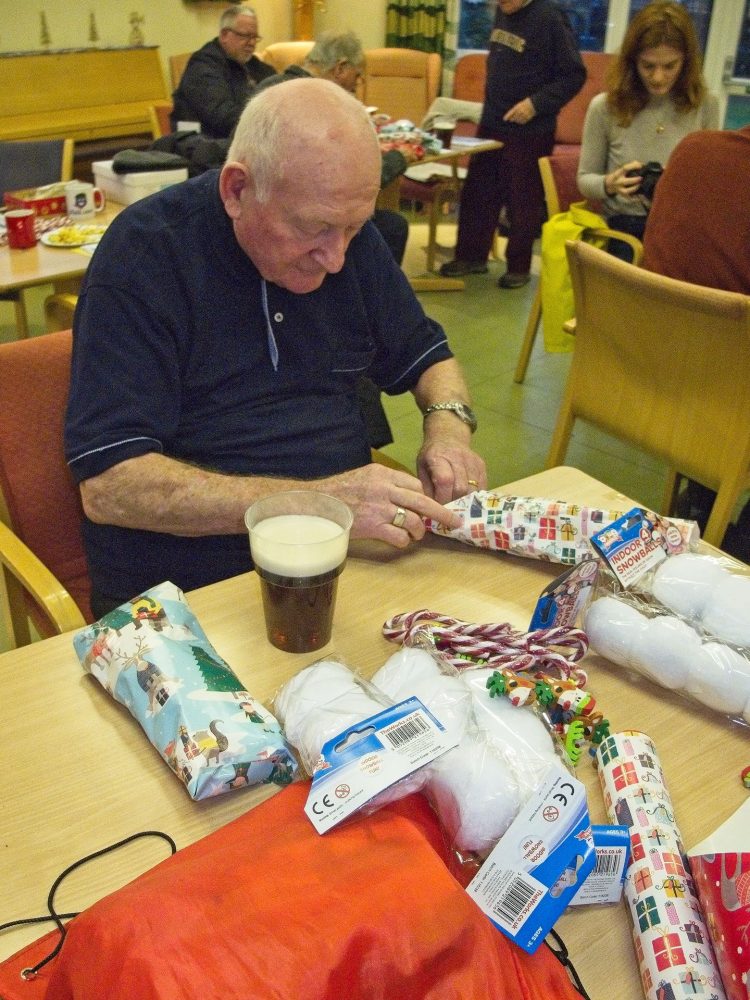 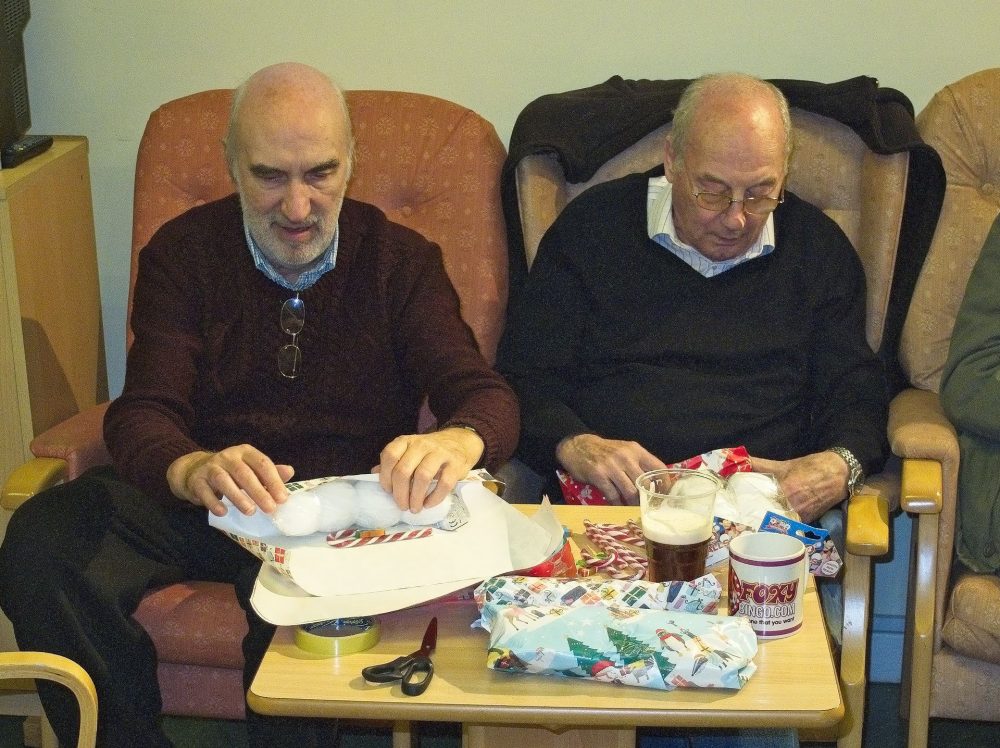 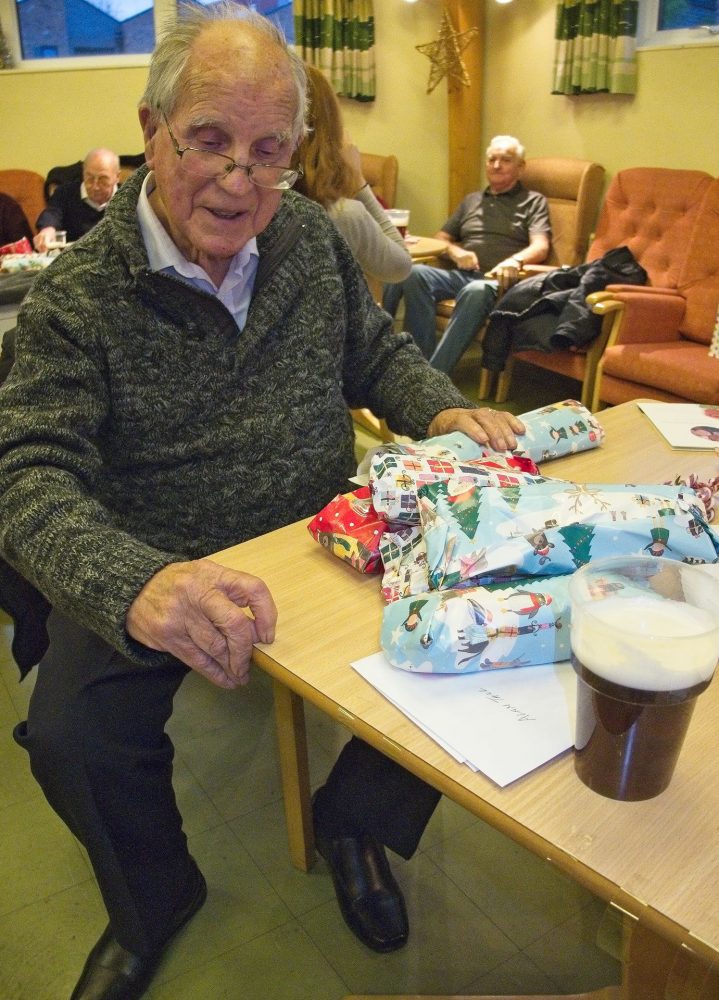