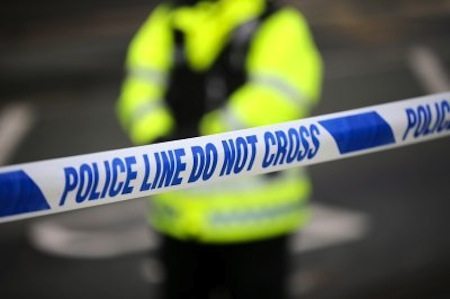 We have just received this introduction and update on policing matters from the Boroughs new Media and Communications Officer.

I have served as an operational Police officer on Tower Hamlets for the past eight years, predominantly on Emergency Response Team, although I have also worked on attachments with both the Neighbourhood Policing Team & CID.

Detective Chief Superintendent Williams has tasked me with reviewing the internal & external communications from the Tower Hamlets police; this includes a range of platforms from; Twitter, Periscope, facebook & the press through to our internal/external notice boards.

In order to advertise the good work that all members of the Borough are involved on a daily basis, the Neighbourhood teams have kindly provided me with their ward panel contact details.

I am hoping on a monthly basis to email you some feedback of the work that we have been involved in.

If you do not wish to receive this information, please contact me.

I am hoping that by sharing some of our great results via email and through various other platforms this will enable us to improve our confidence and satisfaction within the local community.

Some examples of the great work and results we have achieved towards the end of last year are listed below,

Some of the tactics we will use are:

Throughout the above process youth services will be involved in any decisions involving young people with every effort being made to divert them away from ASB prior to any formal action.

Although this is a very new initiative with adjustments being made I hope you agree this is positive with some excellent early outcomes.

It was a wish of Jayden’s to become a Police Officer. He was approached whilst at hospital, by the charity Rays of Sunshine.

Rays of Sunshine Children’s Charity was formed in 2003 to brighten the lives of children who are living with serious or life-limiting illnesses, between the ages of 3-18, across the United Kingdom. It was through this charity that Jayden and his family met Jane. Jane contacted Tower Hamlets Borough Police and with the help of PS Sean Beasley and PC Naz Rahman, Jayden’s wish came true………..

The Metropolitan Police Christmas tree project received over 17,000 presents this year and £20,000 on the Just Giving page. I am sure we put a smile on some of the faces of the young underprivileged children across London

Thank you for your continued support, feel free to pass this message on.