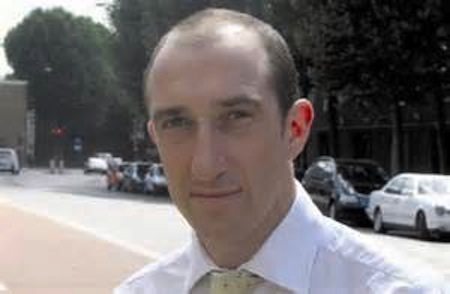 Congratulations to one-time Bow resident and journalist Ted Jeory for his constant surveillance of the Borough’s local politics and, in particular,  his unrelenting pursuit of the lack of transparency practised by the now ex-Tower Hamlets’ Mayor, Lutfur Rahman.

Although it was the courage and persistence of the four citizens who at great personal risk pursued Lutfur Rahman to the electoral court which has now removed him from office, it has been Ted’s Blog  – Trial by Jeory, undertaken in his spare time, about local politics  that has kept an intense searchlight on the decision making and accountability of the local administration.

This has been in the best of journalistic traditions, and as he points out in a recent blog, it is this traditional role of scrutiny and reporting of  local politics and decision-making that is increasingly lacking in local papers.  Indeed it was the failure of the East London and Docklands Advertiser to cover such activity that led him to set up his Blog.  As he says in his latest blog, the retreat of so many local papers across the UK is deeply worrying. How many other Lutfur Rahmans are there out there?

We look forward to his continual scrutiny of future Tower Hamlets’ administrations to ensure that our money is spent well in the interests of us all.