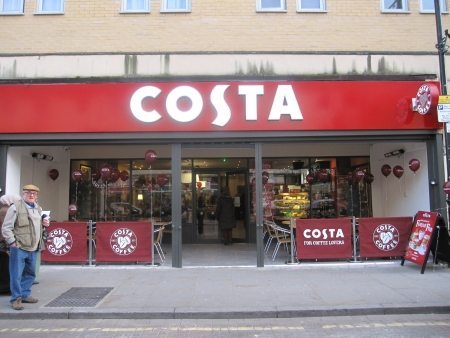 A branch of Costa Coffee opened in the Roman Road last week.

Is this a good idea because it shows the market can attract a large chain outlet and shows that Roman can offer what people can find elsewhere?

Or is it a bad idea because it threatens the existing cafes and smaller coffee shops that have sprung up in the area, and just makes it the same as everywhere else.

What do you think?  Tell us by commenting below.