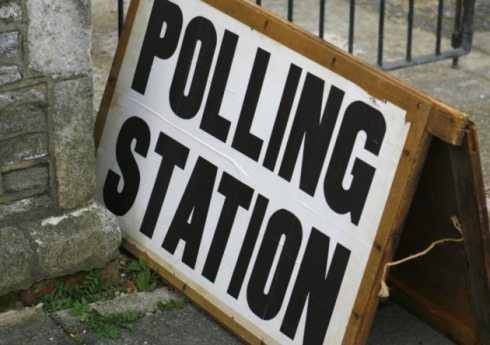 “As people across the country headed to the polls for today’s local elections, the Advertiser caught up with voters at Olga Primary School polling station in Bow.

Three votes are taking place today, including the election of local councillors and Members of the European Parliment. But the election of a Tower Hamlets Mayor, with incumbent Lutfur Rahman and Labour’s John Biggs the frontrunners, was the subject on everyone’s lips.

Liane Venner, from Bow, said “I vote every election because I think it’s really important. People fought for our vote.

“If we want to change something we need to vote, otherwise people shouldn’t complain.

“I’m voting Labour same as always. I’ve seen a bit of ELA’s coverage and the current Mayor has been disastrous for TH.

“He’s brought appalling publicity and I think he’s ignored the problems in the borough and played to his supporters.

She added: “He’s a divisive figure and he’s polarised the borough. Biggs is far more transparent and can understand the community here.”

Duncan Buxton, 28, of Gernon Road, Bow, said: “I vote every year. I haven’t read ELA but I’ve read about our existing Mayor and I’m not pleased with him.

“I want to try and vote him out. I think everyone should vote today, most of my friends will be.”

“I don’t want to say he’s corrupt, but there are some question marks above the way our current Mayoral office is run.

“I’d like to see some more transparency. I’m voting for Biggs but I understand it’s very close.

“From what I’ve heard it depends on turn out today. I get the feel a lot of people will vote today, there seems to be a bigger turn out than usual this morning.”

Brett Clifford, 27, of Straham Road, said: “I’ve been following ELA and I’m voting for John Biggs. I have a feeling it’s quite close.

“I was considering Greens for councillors but got chatted up by [Labour Cllr] Josh Peck when he came round our houses. He told me how close it was.

“Some of my friends will vote today, about half-half. If they don’t, I think it’s apathy dressed as political dissent. Quite a few haven’t bothered registering though.”

To read a non-hysterical (ie. non-mudslinging) summary of what the two mayoral candidates have to offer the Borough its well worth reading Dave Hills Guardian Blog, which we discovered on Ted Jeory’s website.