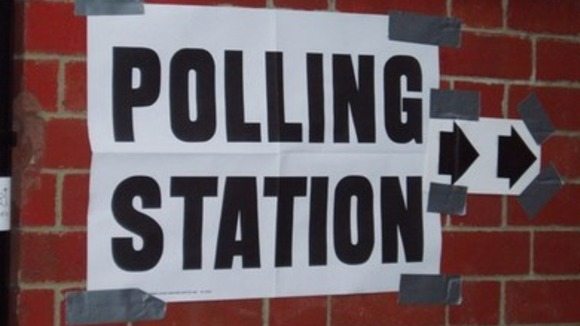 The POLL WILL BE TAKEN on Thursday 22 May 2014 between the hours of 7:00 am and 10:00 pm. Where contested this poll is taken together with the election of a Member of European Parliament for the London European Region and the election of Borough Councillors.

Next week we will post the names and parties of the candidates who will be standing in the local council elections for Bow East and Bow West.