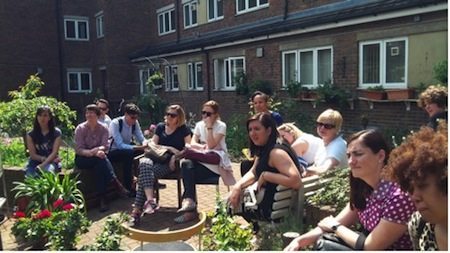 Olympicopolis is the scheme for creating a world class education and cultural district on Queen Elizabeth Olympic Park as part of the 2012 Olympics Legacy.  Last Thursday they took their partners  – Sadler’s Wells, V&A, UAL and UCL – on a cultural and community tour of East London to better understand the area and the different communities.  On a bright sunny  afternoon they were entertained by the Geezers at Appian Court, AgeUK East London’s Resource Centre in Parnell Road.

A great time was had by all as witnessed by the thankyou letter.

Thank you so much for yesterday, I think our visit to you was definitely a highlight and gave the partners an opportunity to hear all the things you have been up to and hear about the changing area.

And the guests each left with a copy of the Geezers Bare-All ‘The Pun’ 2012 Calendar.

Olympicopolis will bring together outstanding organisations to showcase exceptional art, dance, history, craft, science, technology and cutting edge design.  A number of world-class institutions have already made plans to set up a permanent presence on these two sites. UCL East will be the site of a new university campus for University College London (UCL), while Stratford Waterfront features a new campus for the University of the Arts London, along with major new spaces for the Victoria and Albert Museum and Sadler’s Wells. Discussions are also underway with the Smithsonian Institution to join the scheme by opening its first permanent museum outside the United States.

The Olympicopolis scheme will be made up of two sites on the Park, clustered around the iconic Stadium, ArcelorMittal Orbit and London Aquatics Centre. 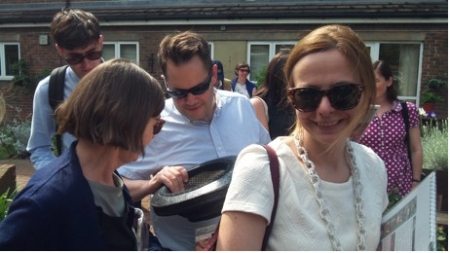 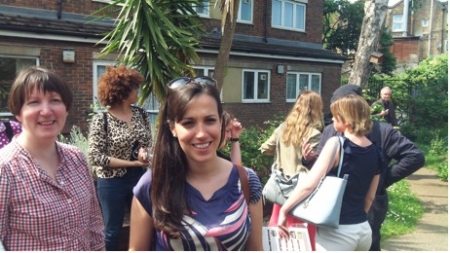 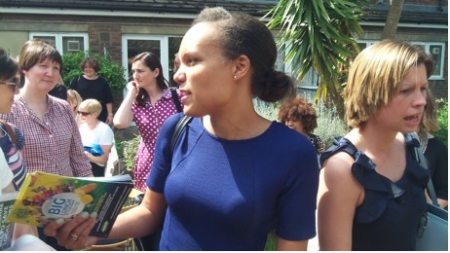 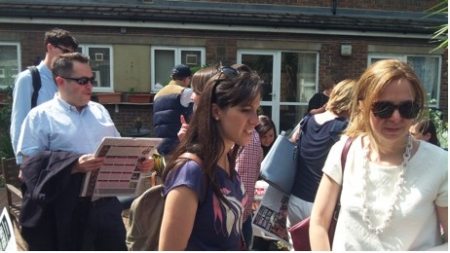 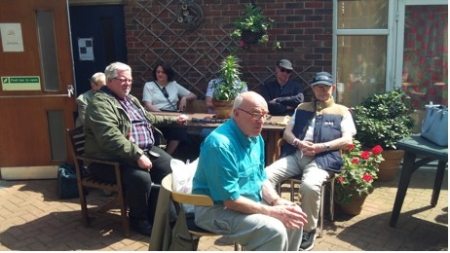 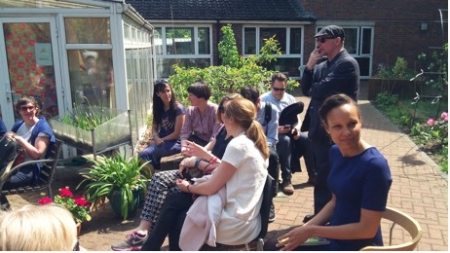