Today the boys were raring to go after a long run of match cancellations. Today’s match was at home against an old foe in Jays boys, a club that has played many a Dagenham youth in the almost fifty years they have been established. 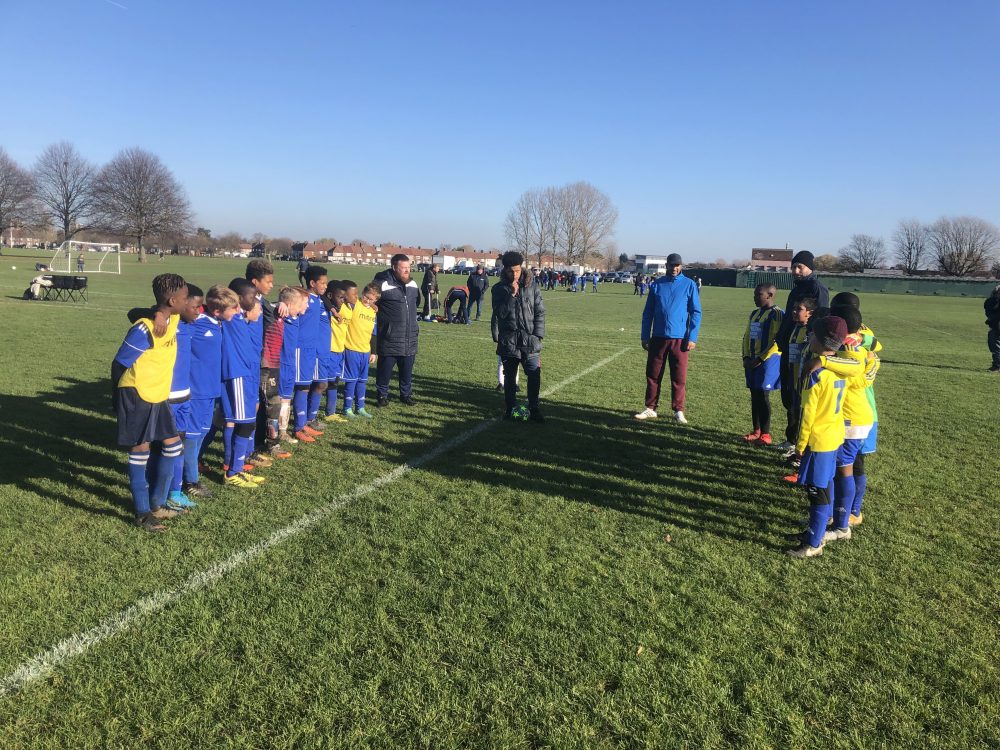 Both teams got in to their positions for kick off, it was clear to see that the physicality was with Jays Boys and that things were going to get tough with some big boys in their team. Jays Boys won the toss and from the off both teams were getting straight down to business. Gatcliffe’s movement was breaking through the midfield of Jays boys and we were creating some nice chances. Jays boys hit back moving the ball nicely down their left hand side of the pitch and from this managed to pull off a great shot which went high in the top of the net just brushing the finger tips of the Gatcliffe goalkeeper. 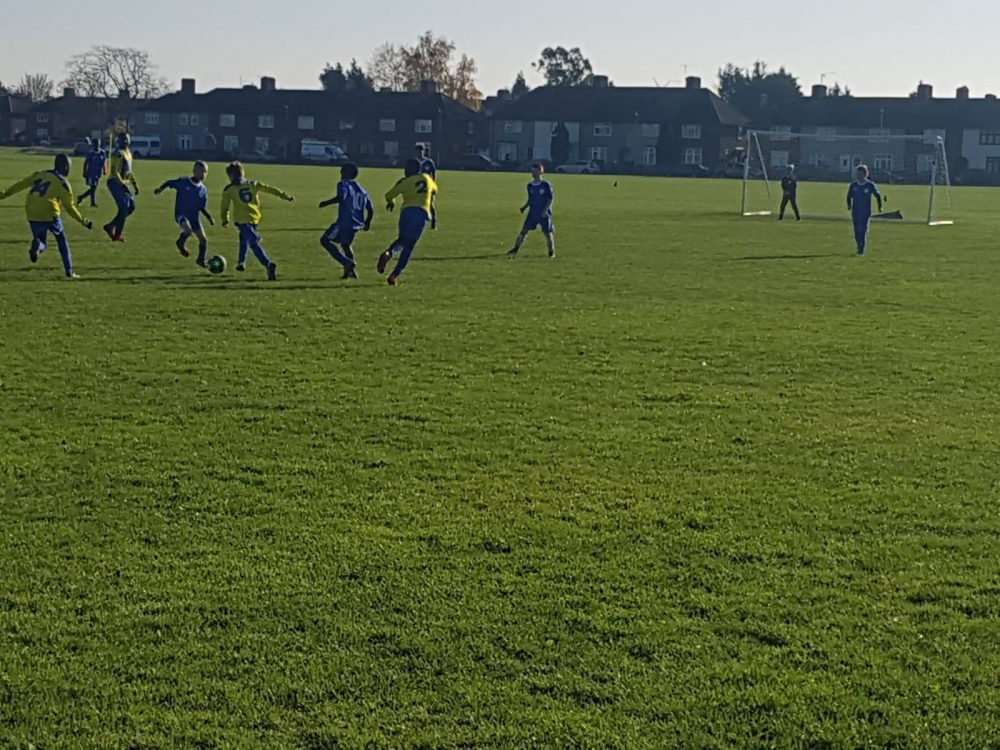 Unlike past events the boys kept their cool and continued to play their football. Some great link up play through the oppositions defence saw a nicely taken shot to the bottom right ripple the back of the net and it was all even. Individual man marking and battles were going on all over the pitch in some David and Goliath type situations.

Gatcliffe soon struck again with an absolute cracker in the top left corner placed with a touch of finesse. Jays boys now behind began to up their game and started to get the odd break through the back line but some great defending and reading of the through balls saw their chances limited and on the odd occasion they got through the Gatcliffe keeper was quick off his line to gather the ball. Gatcliffe broke from the goal kick and the ball fell to the striker on the edge of the box, with a drop of the shoulder and a step to the right a well taken strike rattled the angle of the cross bar and Jays boys were now hanging on for dear life. Gatcliffe regained the ball from the opposition and with some neat passing managed to grab another with a precise shot place in the bottom corner of the Jays boys goal. 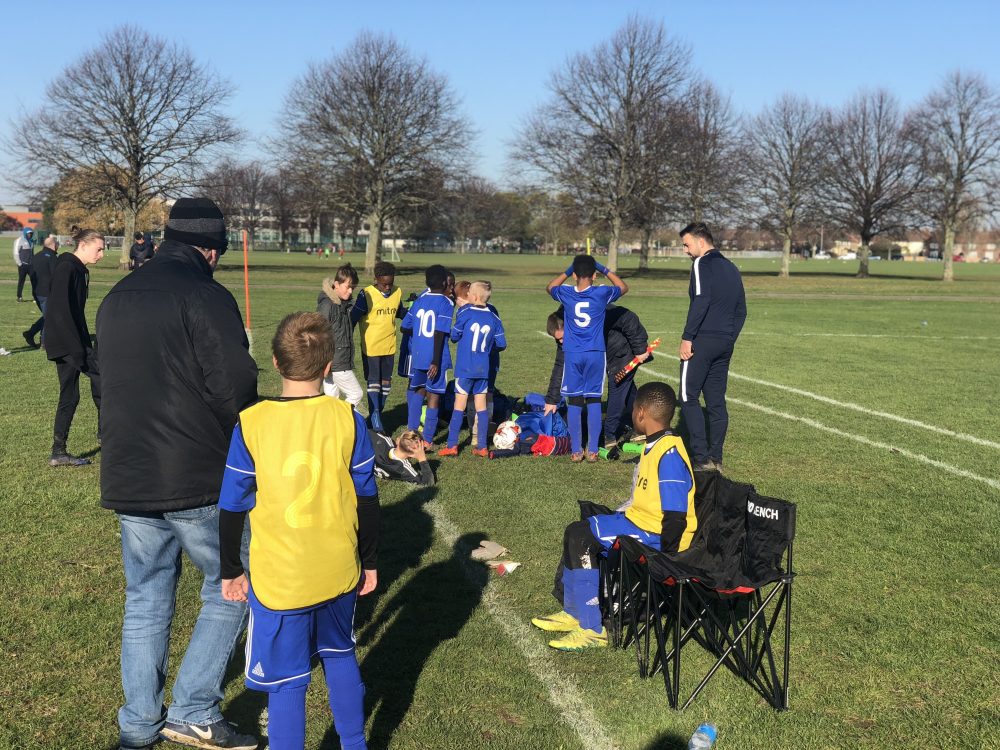 The halftime whistle blew and both teams gathered for team talks. For us at Gatcliffe YFC it was simple, continue to battle and keep the passes going. We decided to make a couple of changes and put a slightly more defensive side out to ensure that we kept our well deserved lead. Both teams came out ready to go and it was Jays boys who had the first attack as they worked the ball quickly up the pitch and with a similar move to our last goal Jays boys hit a low shot straight towards the far corner of the Gatcliffe goal but a worldie of a save from the keeper just tipped the ball to the outside of the left hand post and out for a corner. Play continued end to end and Gatcliffe could have easily had a few more goals with the ball scrambling about in the oppositions box on more than one occasion. With the final whistle the Gatcliffe boys had finally earned their first win of the season.

Passing was the key today, we have always had the ability but always seemed to hang onto the ball for too long. Hopefully this is a thing of the past and we can continue with winning ways.