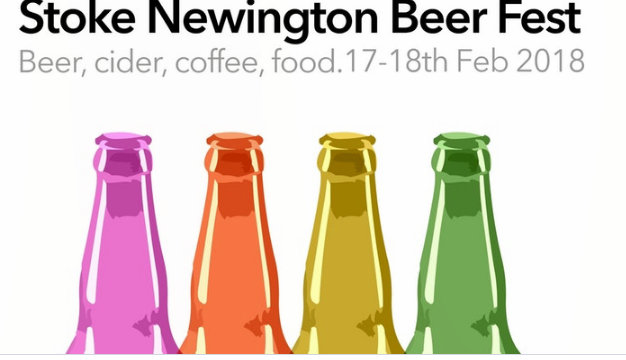 Imagine a world with no rules, no restrictions, and no labels.  This week a group of 16-25 year olds are exploring what NO LIMITS means to them. The outcome of the project next Saturday could be a performance, a screening, an installation, or some other form of creative expression. After the event there will a Q & A with the Young Creatives.

This free event is on Sat 17th of February, at 5pm in the Film and Drama Studio (FADS), in the Arts Two building, Queen Mary University of London, Mile End Road, London, E1 4NS. Book your free place here to find out what having NO LIMITS can look like.

The Next Station is a part of the global cities and memories project. This is what they say about themselves: “Cities and Memory is a global field recording & sound art project that presents both the present reality of a place, but also its imagined, alternative counterpart – remixing the world, one sound at at time.

Every location on the sound map features two sounds: the original field recording of that place, and a reimagined sound that presents that place and time as somewhere else, somewhere new.”

Click on Mile End Station on this map to try it out.

An article in the Evening Standard last week said, “One in four UK dinners are now vegan or vegetarian.” This has big implications for local restaurants and cafes that don’t keep up with changing tastes. I notice that the food offering on the Roman Road is way behind other areas of East London – here’s a partial list.

A new group of diners – the flexitarians – has appeared, who are trying to eat a more healthy diet. Even the Germans are eating less meat!

The 2011 census for Bow East is now out of date, but it does show how much the area has changed. The median age was 29. It said: “The top occupations listed by people in Bow East are Professional 26.7%, Associate professional and technical 21.5%, Business, media and public service professionals 11.6%, Business and public service associate professionals 11.5%, Administrative and secretarial 10.1%, Managers, directors and senior officials 9.1%, Elementary 8.9%, Elementary administration and service 8.4%, Administrative 7.3%, Sales and customer service 7.3%.”

“Following the success of Operation NAGA below is a snapshot of the Robbery and Burglary
prisoners dealt with by Bethnal Green CID and the CID’s Forensic Identification Team
during the last week. Some very positive results and some prolific offenders caught,
charged and remanded to custody.”

Following a spate of Burglaries in the BOW, E3 area and along the Canal Towpath patrols
have been increased and a number of burglars arrested.