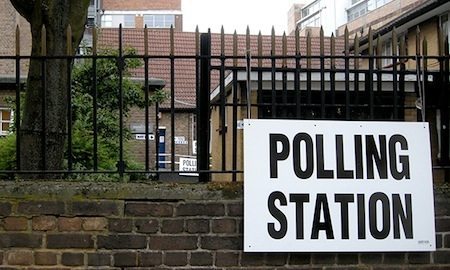 In a recently released report, the government’s ‘anti-corruption champion’ blamed “political correctness” and “over-sensitivity to religion and ethnicity” in state institutions for allowing corruption to take place in the borough.

The report is the result of a wide-ranging investigation into electoral fraud, which began following the vote-rigging scandal in Tower Hamlets that saw mayor Lutfur Rahman removed from office.

Introducing his findings, Mr Pickles said: “Last year’s court ruling in Tower Hamlets was a wake-up call that state bodies need to do far more to stamp out corruption and restore public confidence.

“It was local residents who lost out from the unscrupulous politicians who bullied them and wasted their money.”

Mr Pickles reserved special criticism for the Met Police, saying its failure to prosecute anyone in the wake of the Tower Hamlets scandal “sends a worrying signal that the police are soft on tackling and prosecuting electoral fraud”.