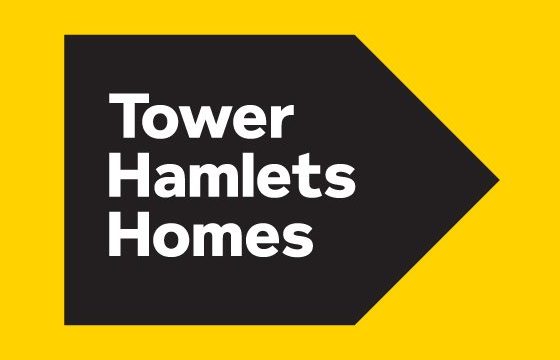 We want to hear from you.

Are you a Leaseholder in Bow East and West with the Council’s Tower Hamlets Homes, or with one of the Housing Associations who acquired your lease when they were transferred under Housing Choice a few years ago.

The Council’s THH have just sent out their actual charges and to the astonishment of the leaseholders the charges have increased by upto a third on the estimates.

On behalf of the leaseholders the Labour group are presenting a motion to the full council meeting next Wednesday regarding the large.  See below.

Let us know what you think.

This motion has been submitted by the Labour group for debate at next Wednesday’s full meeting of Tower Hamlets council (declaration: I’m a Tower Hamlets Homes leaseholder).

This Council resolves to call on the Mayor to: