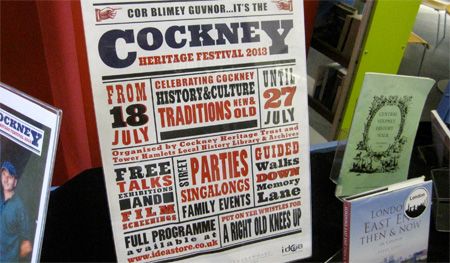 Idea Store Bow in the Roman Road has literally set out its stall for the Cockney Festival which launches on Thursday night. 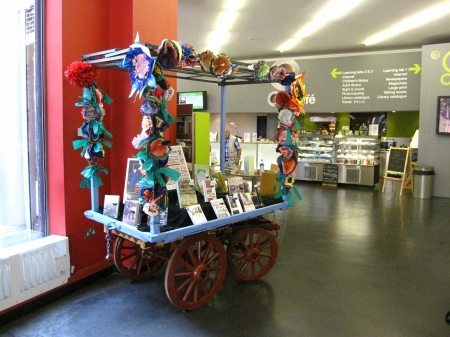 A decorated stall in the foyer hosts a display of books on East End History available in the Store.  Along the walls there is a an exhibition photos and paintings under the title of Market Life created by learners on the Idea Store  painting and drawing and photography classes. 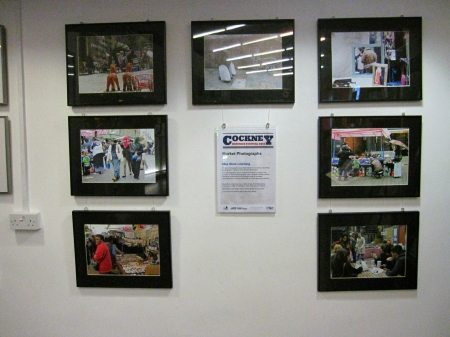 As part of the festival the The Idea Store is hosting two film screenings.

You need to book for both films.

Details for these and the hundreds of other events in the can be found in the Festival’s online catalogue.