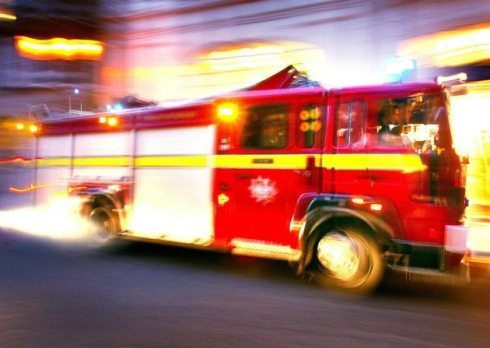 Firefighters have urged people to cancel their firework displays in favour of organised events ahead of two planned strikes.

Members of the Fire Brigades Union (FBU) will walk out on Friday, November 1 from 6.30pm to 11.30pm and Monday, November 4 from 6am to 8am, after government and fire employers were unable to provide the FBU with guarantees on jobs and pensions.

Ron Dobson, London Fire Commissioner, said: “Fireworks cause serious fires each year and bonfires can quickly get out of control which is why we’re urging people to attend organised displays on Strike Friday.

“During the strike we will have a contingency fire and rescue service of 27 fire engines, crewed by temporary firefighters.

“Serious emergencies will be attended, but smaller incidents won’t so we are calling on the public not to put themselves at risk by lighting fireworks and bonfires.”

27 fire engines, manned by temporary firefighters will be available during the strike on Friday, which is one of the busiest days of the year for firework events.

In September, 32,000 union members walked out during a strike and a second was called off earlier in October after positive talks between the organisations.

Matt Wrack, FBU general secretary said: “The Westminster government has created this mess, but it is refusing to clear it up.

“Firefighters don’t want to go on strike, but we are left with no option when the government and the employers refuse to deal with the problems of their own making.”