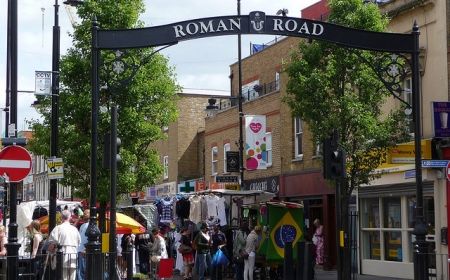 Roman Road Market has been in the news in the last year with the formation of the Roman Road Team, a number of public meetings and the appearance of shopping guru Mary Portas on the road. All concerned with how to halt the decline of the market and find it a brighter future.

Whilst the Roman Road Team have been have been updating people on their blog, and the Daily Express has featured the controversy around Mary Portas, OurBow.com took to the streets to find out what some of the older people who live and work locally have to say about the market.